Get advance notice when Julia is coming to your city and you'll have access to buy tickets BEFORE the general public.

We will not bombard you with weekly emails.

Julia Morris is one of Australia’s most accomplished & celebrated performers.

Julia first appeared on Aussie TV at 17, singing on talent show New Faces. By the mid-nineties Julia was a household name as a headlining stand-up and actor, with starring roles in comedy sketch favorite Full Frontal, nighttime talk show In Melbourne Tonight and comedy panel show, Beauty and the Beast. Julia also starred in the Melbourne run of the hit Broadway musical ‘I Love You, You’re Perfect, Now Change!’ 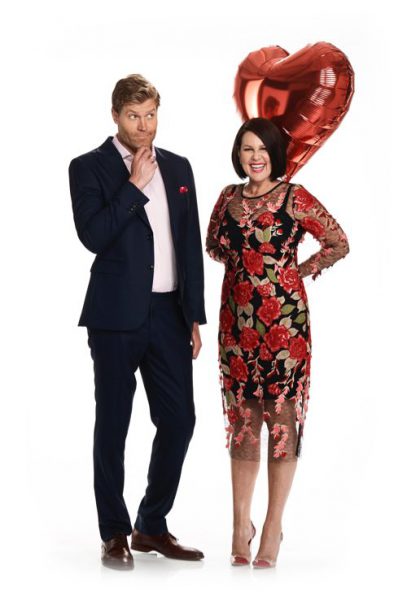 "The super-sexy diva of comedy is deeply, fundamentally FUNNY" 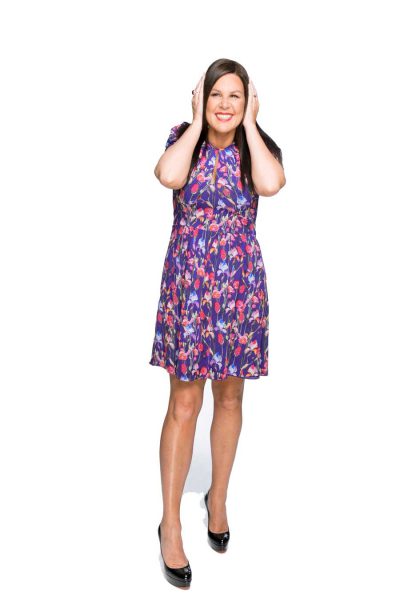 "She can reduce an audience to a limp heap of laughed-out exhaustion … a jewel in the national crown."